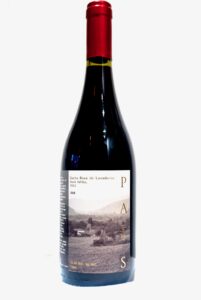 Before introducing this winery we think it makes sense to provide a little bit of background about this grape varietal, PAIS.  This may be a lesser known varietal, but it is big in history.  This grape arrived in Chile with the Spaniards in the 16th century.  Up until the 20th century this was the most planted varietal in Chile until Bordeaux varieties took over in the country.  For most of its history, Pais was harvested for mass production of low quality wines, but recently some producers have recovered some plots with Pais grapes that are over 100 years old (Santa Rosa de Lavaderos Pais vineyards, according to official government records, were already established the year 1900) and have started producing quality wine that is gaining popularity.

With this background we set off last October to find the best Pais wine we could find while in Chile.  Pais grapes are thin skinned and therefore they tend to be light in flavor, but strong in acidity and astringency, which makes them a bit difficult to handle.  We were able to try a few Pais wines while touring Chile, but we were not impressed by any of them.  As luck would have it, we were able to get a hold of the Mc Rostie family who were told were producing high quality Pais. In the middle of social unrest in Chile the Mc Rosties were extremely graceful to open the doors of their house to meet with us and share their wine.  We were immediately blown away by the quality of their wine.  Getting to know them, it became clear that their humbleness and a long family line connected to the land where they produce their wine are a big part of the wine that they bottle under the brand Santa Rosa de Lavaderos.  Love and respect for the land are all reflected in the wine.

Santa Rosa de Lavaderos is aprox. 250 kms south of Santiago; tucked in a valley surrounded by the Coastal Mountains, the Maule and Locomilla rivers. This piece of land enjoys a microclimate that is suited not only for grape growing, but also has a rich biodiversity (including the smallest wild-cat/ leopard of the Americas), 1000 acres of hills bordering the Maule river are a private reserve for an ecosystem which is extremely under-represented in national parks.  Peter Mc Rostie married a member of the Bustamante family, which history goes back to the 1940s in Santa Rosa, and since then they have protected the land and today they keep producing products with deep respect for the communities that surround them.  Santa Rosa de Lavaderos may be small in production size, but it carries a big punch in personality, flavor, and history. 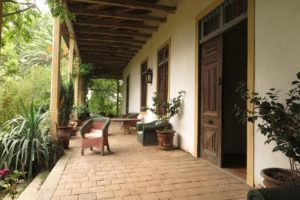 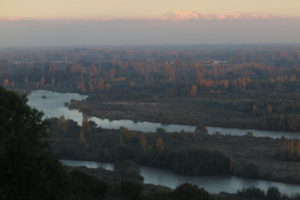 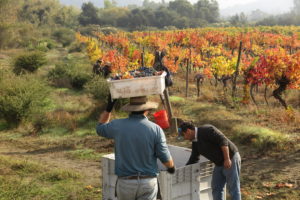 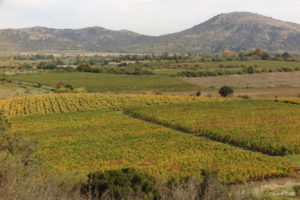 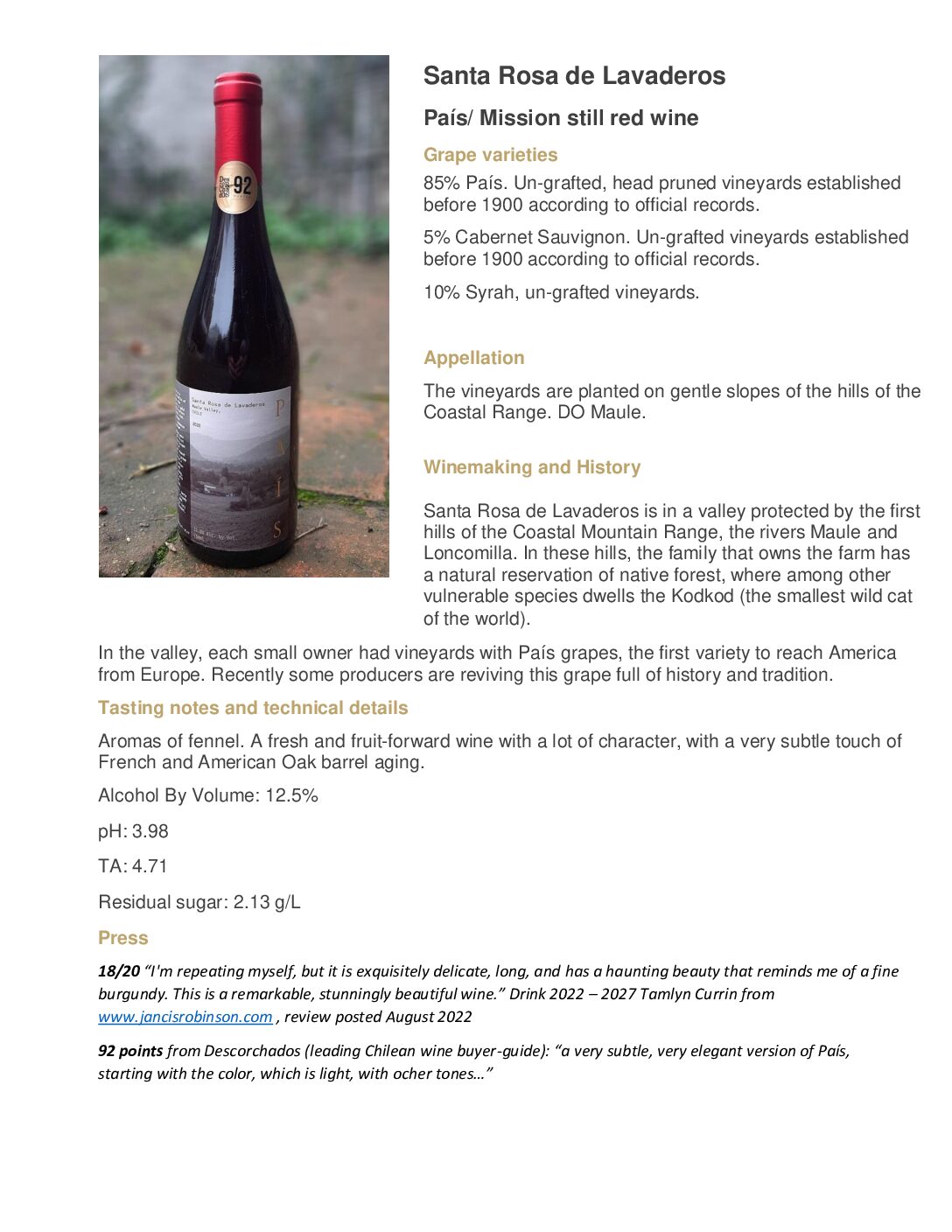