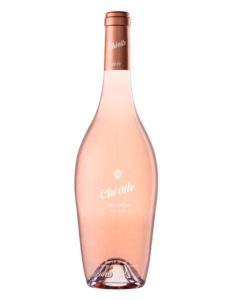 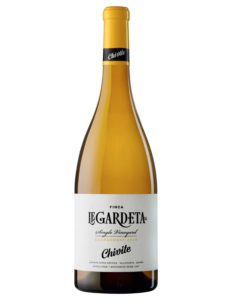 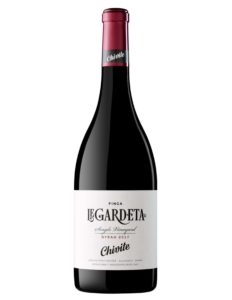 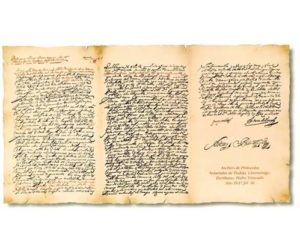 Chivite’s wines own history that dates back to 1647 in which eleven generations have defended a way of life based on the land and the vine.  Founded in 1647, it is one of the wine-making family firms with the longest history in Spain. Eleven generations of Chivites have passed on the baton to maintain the tradition of wine-making. During this time, the Chivite firm has grown, adapting to new demands of the market and the consumer, and has created a brand that today is synonymous with maturity, elegance and know-how.

There is a document dating back to the 17th century, a loan agreement signed before a notary and dated August 1647, which proves that the Chivite family already had their own vineyards and wine cellar, which were of considerable size for that period. The wine-making tradition has been passed on from generation to generation ever since. In 1860, Claudio Chivite grasped the opportunity presented by the crisis that the wine industry in France was experiencing, caused by the oidium, and began to export the family’s wines to the north of Europe to cater for the sudden leap in demand.

In the 20th century, Julián Chivite Marco, convinced that the wine’s future lay in the quest for excellence, introduced sweeping improvements in the wine-making. His commitment to the quest for quality was reflected in the wines themselves and in his work as a founding member of the Regulating Commission of the Navarra Designation of Origin. His vision and influence were rewarded in 1992 with the Order of Merit for Agrarian Achievement by the King of Spain, and posthumously in 1997 with the Cross of Charles III the Noble.

Today, Julián Chivite López, the leading figure in this saga, is entrusted with administering this legacy.

A bit on Navarra.  The region is very diverse in soil, temperatures, land ranges from hills, valleys, plateaus, to dessert.  Weather includes Atlantic, Mediterranean, and continental.  Navarra is famous for its Chardonnay, Roses, and potent reds made mostly from Tempranillo, Garnacha and Cabernet Sauvignon, but Syrah, Graciano and other varietals are not uncommon.

3 centuries of being in business has not stopped Chivite from reinventing itself.  Their pillar brand is Coleccion 125, which includes a Rose, a Chardonnay and a late harvest wines.  These wines are benchmarks of quality in Spain and Chivite keeps delivering exceptional results year in and year out.  They have expanded their portfolio to other entry level wines labeled under Finca Legardeta.  This line was introduced in 2012 and was created to show the character of the terroir.  Under this line they have a Chardonnay, a Garnacha, a Syrah and a blend of Tempranillo, Garnacha, and Syrah.

One of the wines we are most excited about is a special edition of a Rose created in collaboration with the famed restauranteur from San Sebastian, Jose Mari Arzak.   The design of the bottle is elegant and fun.  The wine is produced using Garnacha and Tempranillo.  It is a very special wine that we know you’ll enjoy not only in the coming summer months, but the whole year.

We are excited to begin working with Chivite and we know these wines will become some of your favorites.  Enjoy!

Chivite Las Fincas only Spanish Rose classified among the best in the world.